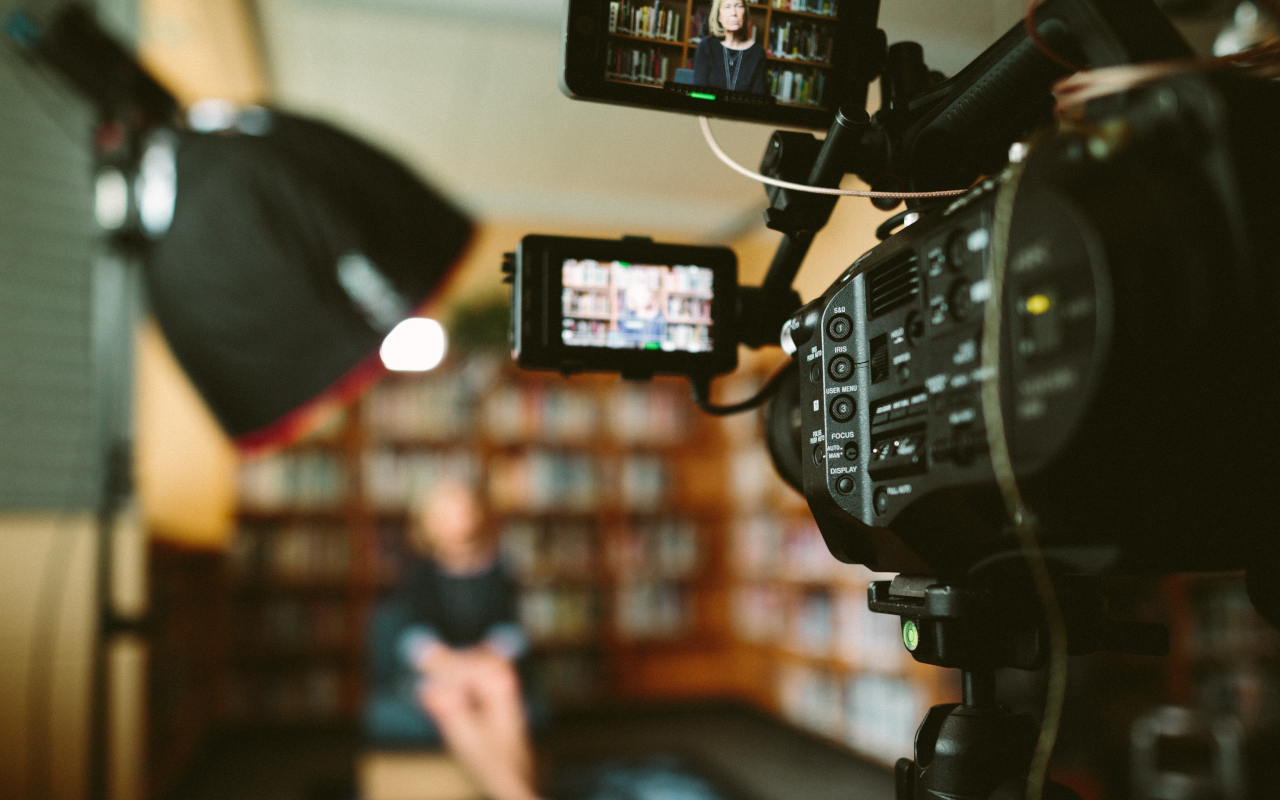 With SAP S/4HANA becoming an increasingly relevant topic for companies around the world - whether they run SAP today or not, I wanted to take the time to sit down and demystify the main concerns or pain-points that have been uncovered through a broad range of experiences our team has acquired to date.

With over 2,000 days in the field, the Global SAP Launchpad Team at Techedge has worked on the SAP S/4HANA migrations with companies of all sizes, sectors and levels of complexity. As a result, the team has developed tools, accelerators and other facilitators to make this transition as smooth as possible.

Over the course of this series, I will take the time to interview subject matter experts from our Launchpad Team on this topic in order to bring clarity to features of the product, concerns about the migration itself and any other pain-points that we've identified with our customers over the past several years.

Before getting started, let's be sure we are speaking the same language (which, with SAP products, can be difficult to do thanks to the frequent re-branding!)

In this series we will be focusing on the migration to SAP S/4HANA - that means brownfield, not greenfield.

While they may have common pain-points, the latter is most frequently adopted by SAP first-timers or companies who strongly believe that flipping their operations upside down will bring strategic advantages to their business. Since that is not the case for many companies, particularly large enterprises who need to move quickly and seamlessly through this transition, we will focus on brownfield (also known as System Conversion to S/4HANA or migration). Whatever way you like to call it - the point is that you take your existing SAP ERP and change it into SAP S/4HANA while maintaining a majority of the processes your business already runs today.

Now that we're on the same page, let's talk about what you can expect from this series. As previously mentioned - the aim is to address common myths and fears around the system conversion to SAP S/4HANA and dismantle them!

Therefore, through a series of expert-led interviews and blogs, we will begin discussing the following topics in more detail:


Thanks for joining us and don't forget to subscribe for the latest updates!

Discover how we are helping companies around the world convert to SAP S/4HANA with rapid, expert led advisory, implementation and managed services. 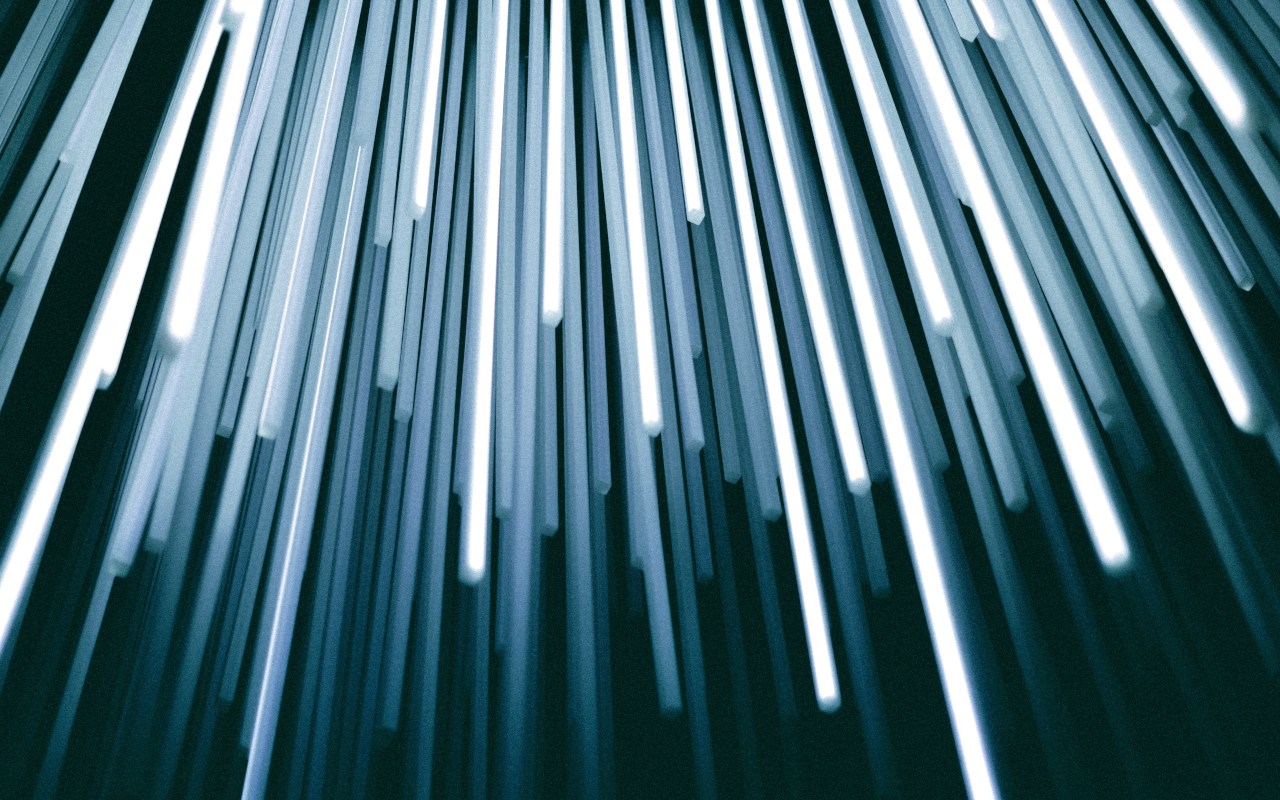