The move to SAP S/4HANA is gaining momentum and when discussing about the migration approach we often hear about colors like Green, Brown and Blue. Are they talking about Fashion? Has this something  to do with Picasso’s periods?

Let’s try to bring some clarity with this interview in which we are going to discuss the different approaches to the S/4HANA conversion with Dario Nisoli.

Hi Sergio, thanks for having me here in our SAP S/4HANA Conversion blog series. I have more than 20 years of experience in SAP consultancy playing both technical and management roles. I’m currently very focused and committed on the SAP S/4HANA Conversion topic: my team just completed a couple of challenging brownfield projects and we are always working to optimize and improve the Techedge approach to the conversion.

Brownfield, Greenfield and Bluefield approach - What do they mean?

And which is the best approach for adopting SAP S/4HANA?

Since we are talking about colors, the easy answer would be that each company chooses the color that suits them best. Seriously speaking, every customer should choose the best approach based on his own specific requirements.

Brownfield is the best approach for customers that want to leverage their existing solution, save the historical data and rapidly convert to S/4HANA and then gradually adopt the innovations delivered with S/4HANA.

Customers who instead want to take advantage of S/4HANA to re-engineer their processes and implement a brand-new solution reducing the level of customization, should choose the Greenfield approach knowing that they will also lose their historical data.

Bluefield is something in between Greenfield and Brownfield approach; it still saves the value of the existing solution but gives more flexibility for the definition of the go live phase allowing separated go-lives for different company codes and for the system downtime optimization.

As Techedge we can help customers to choose the best approach with our S4H Discovery service.

I understand, but which do you think is the best approach for most companies?

I think, for a majority of companies, brownfield is the best approach. As I said before - it permits the company to preserve investments made on an existing solution, retain their historical data, and migrate to S/4HANA while minimizing time, costs and risks compared to other approaches.

The system conversion process is today robust, well known and proven by many successful projects. At Techedge we are so confident in our capability to perform S/4HANA system conversion within the defined timeframe and budget that we have even created a pre-priced Packaged offering called S4H Landing that received the SAP qualification.

Have you developed anything to support the System Conversion ?

Our S4H LauchPad Team has now matured more than 2,000 man-days of experience in S/4HANA conversion projects and, based on this experience, we have developed many tools and accelerators to  support the conversion activities.

Just to give you some examples, we have a Hint & Tips database that help our team to quickly resolve most of the issues that can be faced during the conversion; we have tools to support the BP conversion and Custom Code Adaptation like the Mass Activation of BAdi that for some reasons may be left Inactive after the technical conversion.

The most impressive accelerator we have developed is a Robot (RPA) based on UIPath that is able to perform the Finance data reconciliation before and after the conversion highlighting the discrepancies. It is faster and more reliable than humans and helps to lower Business Downtime by hours.

Tell me something about the S4H LaunchPad Team

And last question, which is your key message to companies that still have concerns about the brownfield ?

I’m currently meeting more and more companies to talk about the S/4HANA conversion and I can say that many of them are still confused and worried by the S/4HANA migration. Their main concerns about the brownfield are related to the fact that it implies a big bang go-live while they would prefer a phased approach, in order to reduce risks and better control the system downtime.

I think the best answer to any concern are facts from real life experience. I tell the customers that we have just completed a complex S/4HANA conversion project of an instance with 24 Company codes in 21 different countries with very limited impact on the business users community.  I explain to them how we have been able to optimize the system downtime to fit the acceptable duration to ensure the business continuity and how we supported the users after go-live resolving any reported issue in very short time.

At the end I can say that, once you have the correct experience, the conversion project is not much more complex than a traditional upgrade project. Sure, there are some functional impacts for the  mandatory simplification to be considered like, just to make some examples, Business Partners management, Credit management and Intrastat, but the impacts are very specific and well known.

Keep Calm, migrate to S/4HANA with brownfield - putting into place a foundation to adopt innovation at your pace.

For more information regarding the conversion to SAP S/4HANA - be sure to subscribe to this blog. Below is an index of some of the topics we will be covering through this series:

Discover how we are helping companies around the world convert to SAP S/4HANA with rapid, expert led advisory, implementation and managed services. 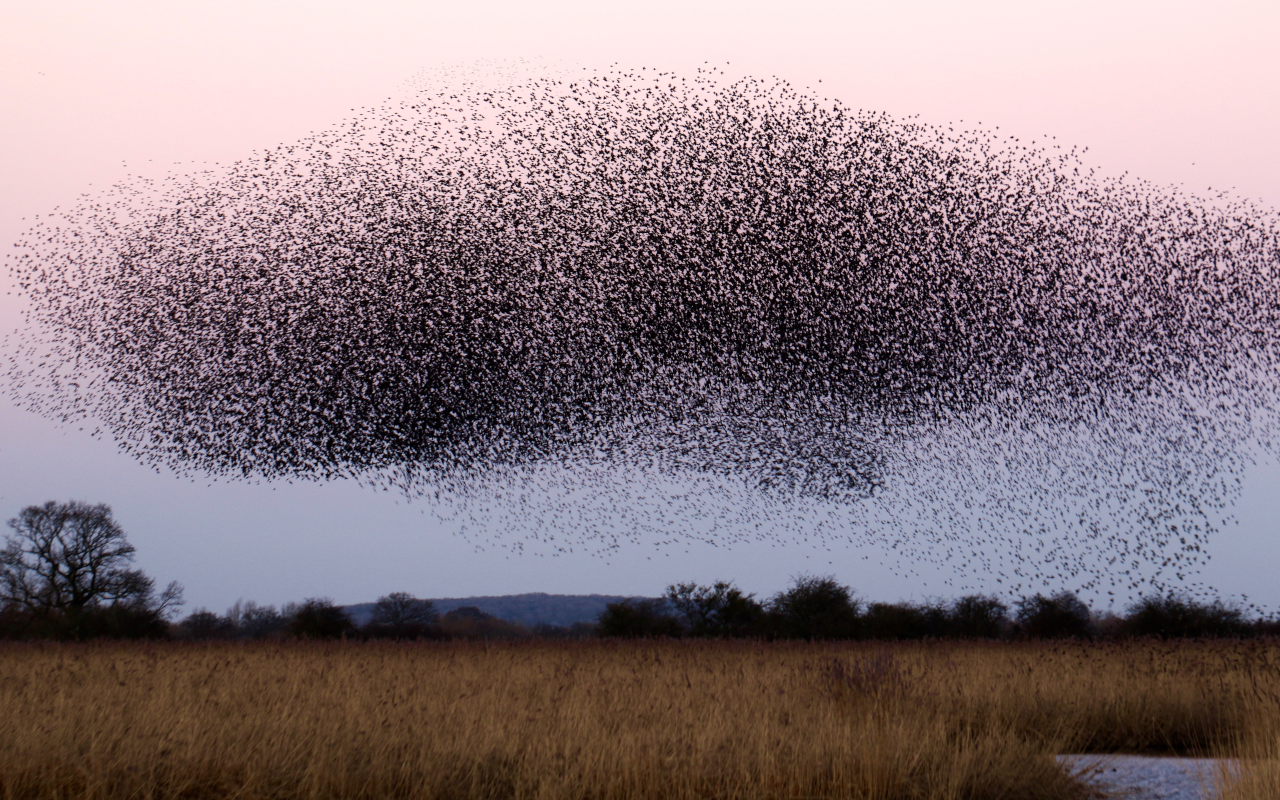 You could be interest in...