In order to choose an adequate definition for the term Artificial Intelligence, it would be best to use the one its own creators gave it. One of the creators was John McCarthy, who defines AI as “the science and engineering of making intelligent machines.”

In more colloquial language, we understand Artificial Intelligence as a software program that aims to ensure that the characteristic functions of human intelligence can be developed for computers, as is the case with self-learning.

One of the preferred programming languages for Artificial Intelligence is R, which is considered among the most useful and efficient for the analysis and manipulation of data used for statistical purposes.

Due to the fact that it is an open source language with lots of flexibility, we see it integrated more and more into business tools such as BI, Big Data and Machine Learning, and its expansion into the world of Artificial Intelligence has only just begun.


The Evolution and Use of Artificial Intelligence

In recent years, Artificial Intelligence has been growing by leaps and bounds within the world of digital technology. We can see that – due to its use – many companies have experienced a strong boost in sales. This in turn has strengthened the field’s appeal for investors.

Take some examples of its implementation in large companies:

This question doesn’t have an easy answer. Both can be chosen depending on the specific needs of the business, project or other characteristics of the environment in which we are operating.

On the one hand, many experts have considered Python easier for training, even though it’s true that R was developed in the academic world and continues to expand into business environments.

Depending on the type of issue, whether it concerns a data analysis that requires an independent computation or an individual server analysis, R will be implemented.

However, if the data analysis requires the integration of web apps, or if, based on the production data, the introduction of the statistical analysis code is needed, Python will be implemented.

They are similar in terms of functionalities and performance, even though one has to take into account that R is considered more visual (and for this reason, preferred by business users), but less adapted to complex production environments. It makes it easier for companies to carry out a cost reduction analysis by means of statistical tools that are able to perform an exhaustive study of information from different sources. This is in addition to its ability to contribute highly-detailed graphs for said business analysis.

Both are considered very robust for data analysis and for the implementation of the latter in Artificial Intelligence. This is because both are constantly being developed and updated, without considering the fact that they are integrated with diverse Business Intelligence tools. So, depending on the conditions you are faced with, you’ll have to decide which one adapts best to what you’re looking for.

R language can be implemented in Artificial Intelligence in accordance with any methodology. This is due to the fact that it is able to efficiently exploit and customize internal and external information in order to make focused decisions, and to add value to any type of company or sector.

In summary, as we have been able to see, Artificial Intelligence can stimulate growth for the majority of companies, and, for the most part, whether it is a commercial success or failure is dependent on the speed and efficiency of its implementation in these new technologies.

Ultimately, with Artificial Intelligence as well, the key to success in the digital realm is rooted in a company’s ability to harness data and convert it into business opportunities. 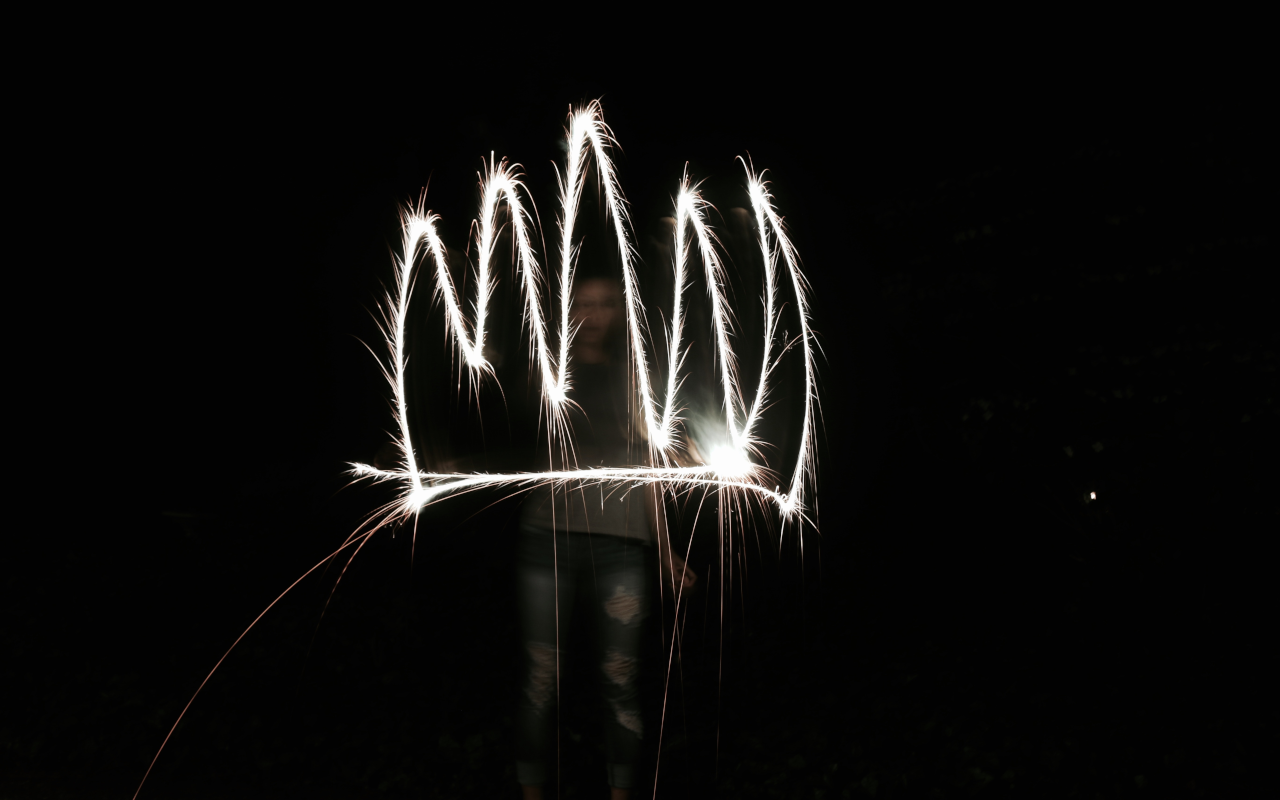