In this article, we will discuss some of the best technological solutions for monitoring, checking and transferring device information remotely, and try to lay out the principal guidelines for making an informed choice.

In a study from 2011, Cisco estimated that by 2020, the number of connected devices would have reached a record of 50 billion. Growth actually turned out to be slower than predicted, but even if estimates were a little optimistic, we are still talking about a predominant and rising trend.

One other highly topical issue is remote asset management: Edge computing, the concept of incorporating computational capabilities into devices themselves, is a growing phenomenon which first appeared in business and industry, and has now spread to household and even wearable objects.

The evolution of types, complexity and the sheer number of monitoring devices is guiding the development of technologies used to control them.

On the one hand, there is the tried and tested generation of historian systems, which have been helping manage and monitor activities across various industries since the 1980s by collecting data from the field and making the acquired time series available to users in near real time.  On the other hand, Internet of Things technology has developed in recent years - this technology was invented around 2011 with the intention, from the offset, to become the new generation of control systems, so much so that Gartner highlights it as one of the highest-potential emerging technologies.

The current trend clearly favors the IoT over historians, but is this really the winning trend?

That depends! In order to discern which solution is best for which of your needs, let’s look at the differences between the two technologies.

Main differences between Historians and the IoT

There are many features that distinguish the new generation of IoT systems from traditional historian technology, from the number of asset features to the complexity of the analyses that can be run.

Here we give an overview of the major differences between the two technologies, analyzing the most relevant ones as follows.

Historians are not compatible with complex data structures or with unstructured data management, but are optimized for simple historical series. In fact, historians have the same analysis performance, typically sub second query speed, on all available history.

On the other hand, beyond simple time series, the IoT allows unstructured data management as well; think of photos, user and maintenance booklets, and audio, for example. However, IoT performance in historical series analysis is lower than with historians, at least as far as analysis over long-term intervals (months, years) is concerned.

The IoT typically has two levels of storage with different response times:

Scope of applicability and use cases

As shown in the comparative overview, historians have remained tied to an industrial context, while the IoT has a much broader scope - both of which, however, cover industry.

Historians are typically suitable for use in:

An informed choice of technology

Ultimately, the choice of technology for managing and monitoring devices remotely will depend primarily on the type of analysis you want to undertake, and the context it is applied in.

As in many other areas, there are no right or wrong choices at first: the most important thing is to have a clear idea of which different technologies are available, and what your needs are, so that you can make the most informed choice. For this reason, we always recommend our clients to begin any digital transformation project with technology onboarding, a preliminary training session that will include from the beginning all the relevant people, and help you to get off to a strong start.

Other articles of this series on Digital Advisory: 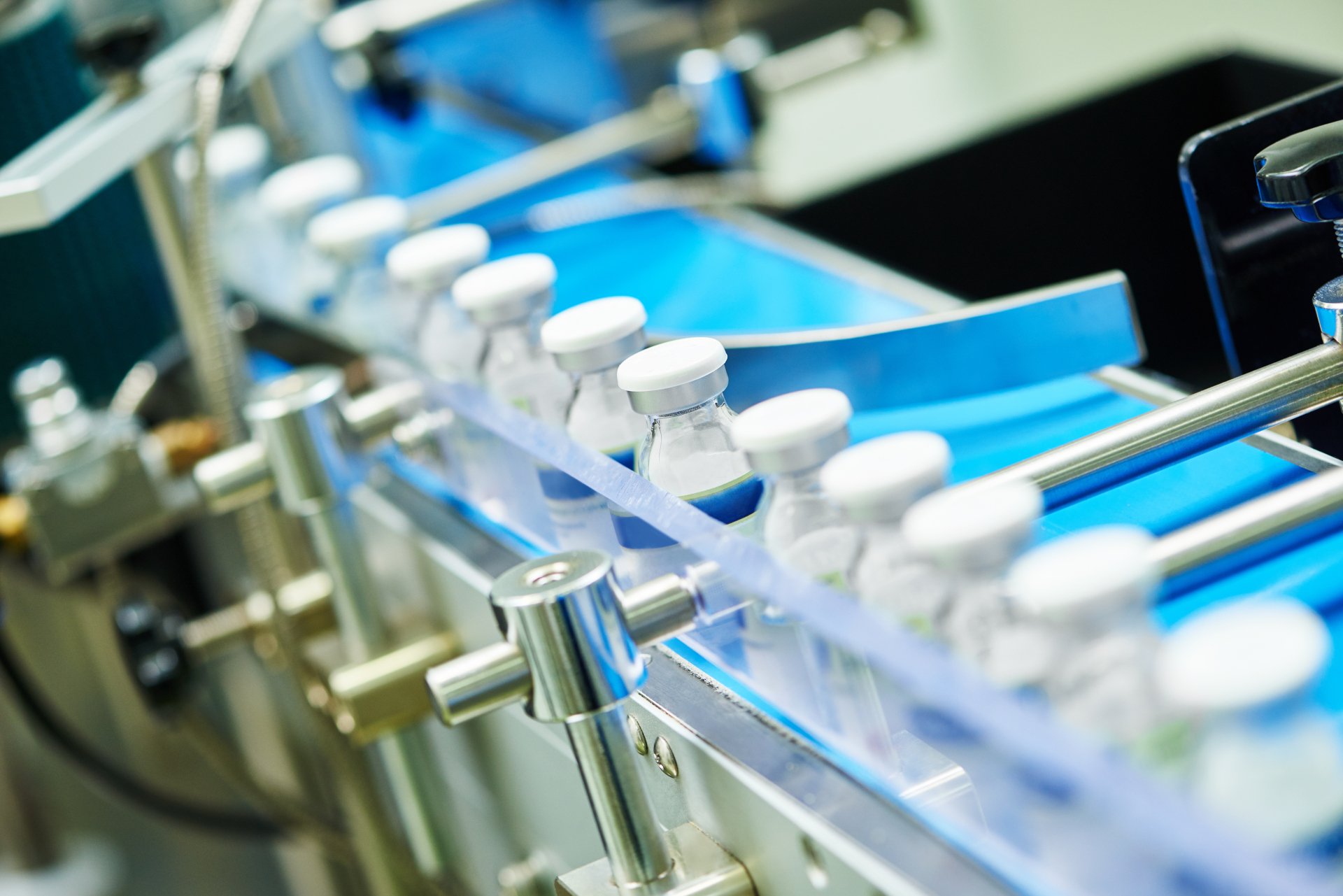