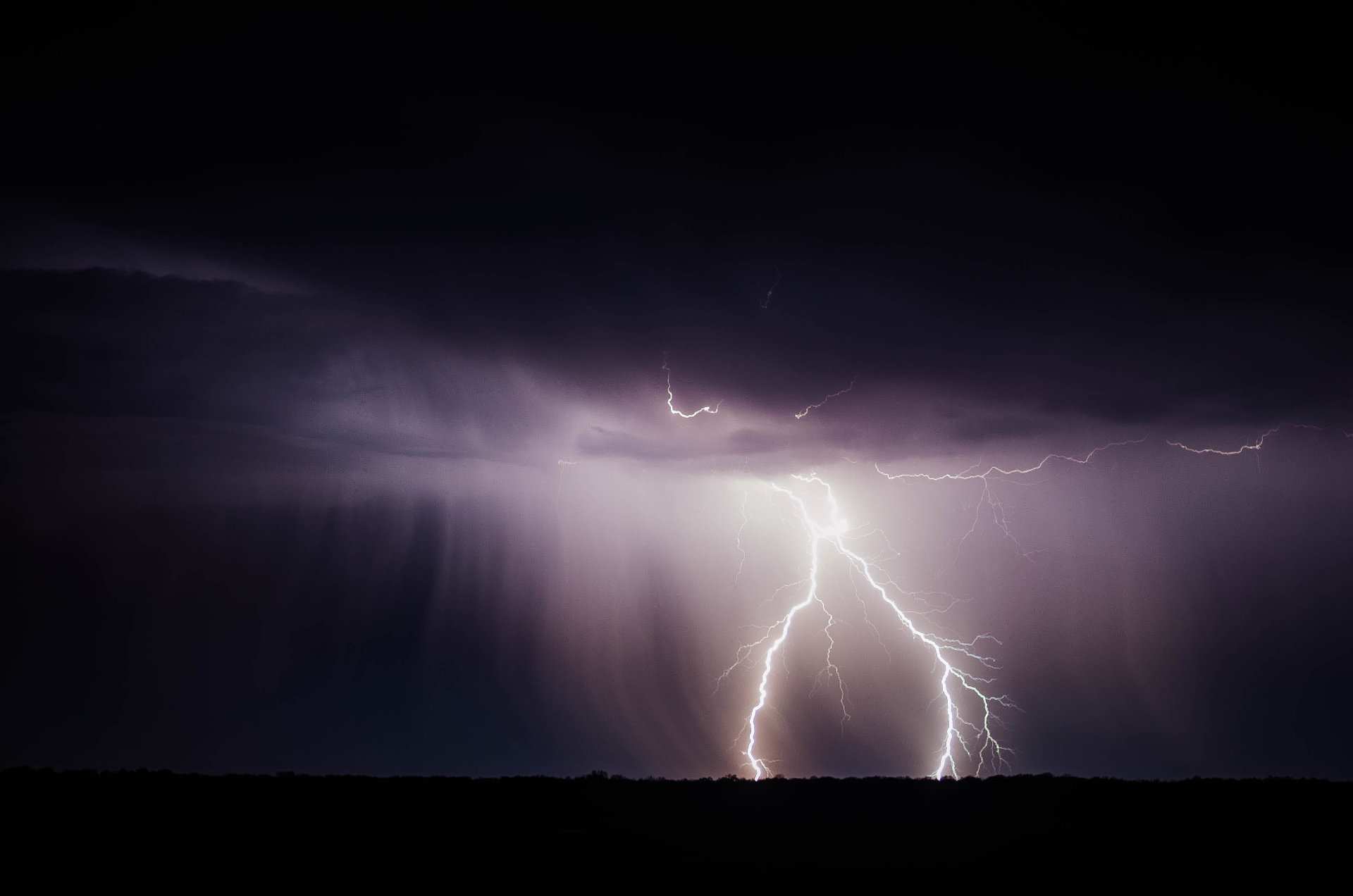 Agility vs. Robustness in the Presence of Disruption

As a baby boomer and father of a “digital native” adolescent, I often find myself reflecting on the different approach that we have when it comes to life’s events. Perhaps more particularly, on the cause of such difference.

As a person who is passionate about history, I have often asked myself what are the underlying factors that cause cyclical alternations in civilization models between populations with advanced social organizations and the so called barbarian populations.

As a professional in the Information Technology arena, with more than 30 years of experience, I often find myself comparing the different management approach adopted by highly structured companies on one hand, and by extremely agile companies on the other hand, in situations of disruption.

The Evolution of Information Relations

Let’s proceed in order. When I was a teenager and I needed to prepare a piece of research for homework, the greatest difficulty I encountered was finding the necessary information. The information itself was so systematically poor, that the effort that I had to make to present something consistent and which stood out from my peers required a significant amount of energy and dedication. An amount of energy and dedication that I still remember quite clearly to this day.

By looking at my daughter, I realize that the situation today is completely different. Information is easily available, but the attention to quality of content is very low (typically, “the first I find will do”). The result is a complete homogenisation and flattening of contents, with little to no curiosity or critical thinking. The advantage of this approach is the ability to surf from one topic to another, having an enviable overall view of the world. Yet, a view that is quite weak.

The main point of this being, that if an individual would be able to manage the primary resource (in this case, information) using a surfer approach first, then diving down to the heart of the information at the right time, then that person would sum up the best of the two approaches.

Let’s get into the historical sphere. I recently read a very interesting book by the geographer, biologist and anthropologist Jarred Diamond, titled “Guns, Germs and Steel”, with an ironically ambitious subtitle, “A short history of everybody for the last 13,000 years”. Among other things, the scientist analyzes some phenomena such as the rise and fall of great civilizations like the Mesopotamians, Romans and Incas.

I was struck by some of the phenomena depicted. For example, the first non-migratory civilizations – i.e. those who first adopted plantations alongside with hunting, very quickly reached a food production excess that allowed some individuals to separate themselves from the activities related to survival, and devote themselves to thought. Writing, sciences, social organizations are all results of this disruption. They are also the key elements that allowed these civilizations to rule the world, dominating over nomads and hunting societies. However, as the history of the Roman civilization has demonstrated, the end of the Roman Empire was caused by barbaric civilizations, that were able to move onto the territory with speed and a rather primitive social organization.

It’s interesting to try to understand the causes. Surely, the extension of the area Rome was ruling had become so large that the whole government mechanism slipped out of control. One of the causes is the lack of information on what was happening at the borders, and especially the inability to read what was happening beyond the walls.

The main point of this being, having an organization that is fit for the purpose is crucial, but if the organization itself becomes the purpose, thereby killing the ability to adapt to the market, well then…

Disruptions and Adaptors in Information Technology

Let’s get into the third context, the Information Technology market. By its own nature, this market is continuously subjected to disruption (or allegedly so. Sometimes disruption is created on purpose, to restore the market strength). By my memory, the three real disruptions have been, in order:

Observing the behavior of the suppliers is easier. We could identify four types of companies: those who have been, directly or indirectly, driving the disruption and have grown thanks to it; those who took advantage of the disruption, but had a short life; those who fell; and those who suffered, but adapted.

The analysis of the consumer group is more complex, since the nature of the business and its relationship with these technologies has a greater impact on their exposure to phenomena. In fact, there are companies that were born thanks to new technology; companies whose business has been strongly affected; companies that took advantage from technology but without revolutionizing their business nature; and companies that died.

The most interesting cues comes when trying to analyze the companies that were already existing and had to face the disruption.

Daniel Kahneman, psychologist and winner of the 2002 Nobel prize for economic science “for having integrated insights from psychological research into economic science, especially concerning human judgment and decision-making under uncertainty” has written a book that I find particularly intriguing when it comes to this matter, Thinking, fast and slow.

As the title states, Kahneman makes a distinction between fast thinking, that is the result of intuitions and automatisms given by experience, and slow thinking, deriving from reasoning.

In a phase of disruption, fast thinking (based on experience and repetitiveness) is often going to produce terrible results because a traditional reaction in a completely new context is simply inadequate.

The slow thinking, based on the collection of information, a detailed study of the context and an in-depth reasoning might seem more fit – if it weren’t for the time variable. Time is always (and today, more frequently) a key variable for those who want to be market leaders.

The only option left then is the intuitive heuristics. In other words, decisions based on our own capability of reading and interpreting situations. It’s easy to understand however that instinct can bias the judgement, leading us to choose the wrong path.

Most likely, the correct answer is not in one of the methods but rather, in the combination of some of them.

The main point of this being, reacting quickly, or by instinct, is probably necessary, provided that a slower and more solid reasoning immediately follows. Hence, the immediate adoption of an innovative technology is fine, provided that its use is always called into question based on the continuous evolution of the context.

Precursors to Success in Presence of Market Disruptions

In conclusion, based on these considerations, what should be the fundamental requirements for becoming a successful company in presence of market disruptions?

The first requirement is to have a healthy relationship with information, that means being able to read and understand in the quickest viable way – but with enough awareness of the situation – the surrounding context. The data available to make a decision are many, sometimes too many, therefore being able to produce information starting from the data is a key step. The second step is selecting information that are right for the context where we need to make the decision. These steps have a strong technological trait (the first one) and an equally strong business trait (the second one). It’s impossible to act separating the cognitive contexts: technology and business must work jointly to obtain the most precise picture of the context we’re operating in.

The second requirement is related to the organizational form that presides over a decision. Organizational mechanisms that are too heavy and complex will probably lead to a slowing down of the information stream, leading to the inability of adapting to the always faster impulses that are arriving from the market. Agile and reactive organizations are surely more suitable, provided that they can grant the minimum set of information that allows organization members

The last requirement is about the approach to the decision making. Fast and reactive to acquire new competencies, marking the territory and ultimately take the wave; but well thought out and solid, to avoid being carried by the wave.. and wreck on the rocks.